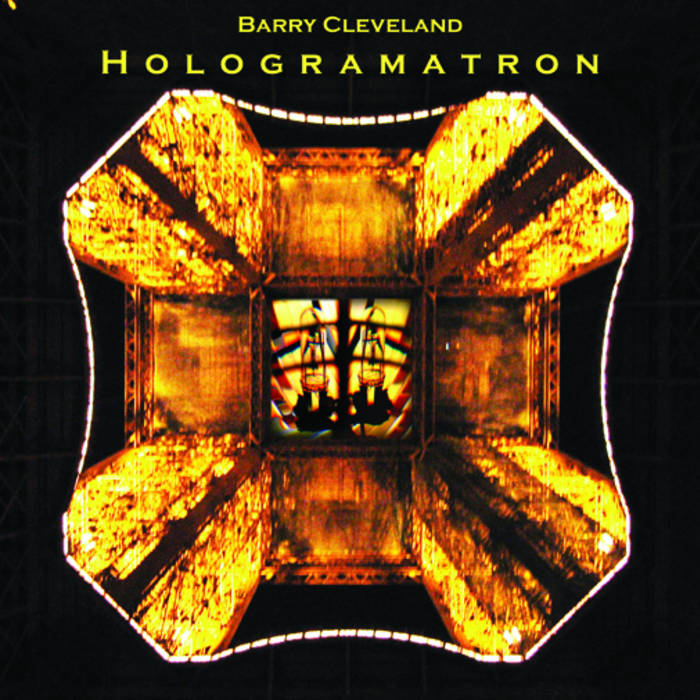 Rick Walker’s “heavy” metal chain-covered drum kit and ring-modulated teakettle performances imparted structure and gravitas to what began as a simple improvised guitar riff in 11/8. The Artist General (a.k.a. Michael Masley) then performed an impromptu rant that was later diced, spliced, and layered into a quasi-linear narrative. The post-Iommi guitar tone resulted from running a Euthymia ICBM fuzz, into an Electro-Harmonix Micro-POG with Sub-Octave cranked, into a Crowther Prunes & Custard, into a clean Rivera Venus 6 amp.

When questions beg for answers owed...
we need to push the envelope in the opposite direction

We need to take BACK what was STOLEN from us
Hang 0n...it's here
pay attention

SOW THE SPIN, REAP THE WHIRLWIND

Whose interests are served?

Oilmen in POWER, oilmen, oil...OILYGARCHS...
Think about it...Are you such a FOOL?
The ROOT of All EVIL ...given to you by the Devil—aMoral Loss Leader—for Pro-LIFE?:
Pro-WAR...You War-Pharisees...War-Pharisees,
goin' to war & makin' money—but you're a CHICKENHAWK
multi-millionaire—and your skin isn't in the Game, someone else's is—
and they’re going to come back missing an arm, a leg, an eye, a mind, a LIFE...

how would you feel—patriots! how did that happen?—
how do you think?
the Devil made a deal with you and you accepted it, didn’t you?
Americans?...something's Rotten...

What is Goin' ON here? We need to take a New LOOK,
a REAL Look, A Real CLEAR Look, an UNFLINCHING Look,
How 'bout a WIDE-EYED LOOK, What's-Goin'-ON-Here...
how 'bout That:
Think About It (think about it),
SERIOUSLY Think...
bad enough that we were drunk now we're asleep at the wheel,
a sleep at the wheel...

...how does it Feel...to serve the Great Deceiver?

not, not that, no…left right middle, up down east west north

...and that's the ultimate embrace...
metaphysically speaking...
THAT is our FLAG & it's INVISIBLE...

That's just how it is, that's how it works:
The universe is HUGE!